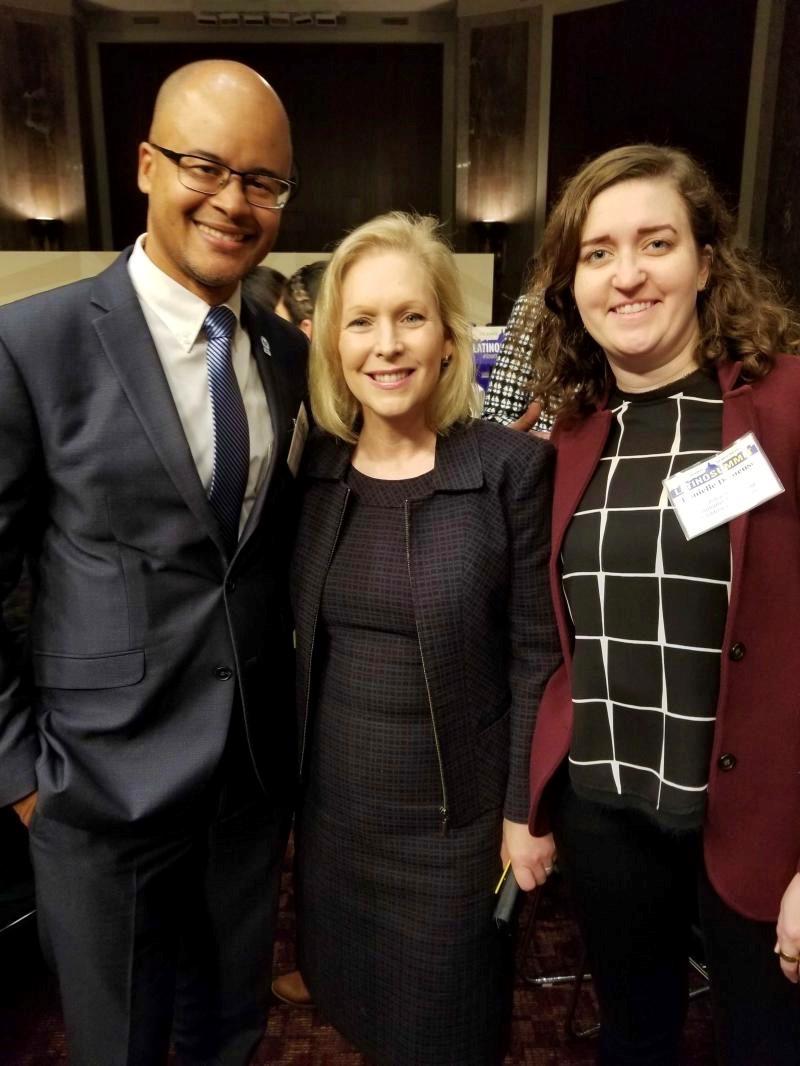 This summit comes at a time of devastating attacks on the Hispanic community, from the tragedy in El Paso, Texas to the Trump administration’s harmful policies. Senate Democrats are fighting to stop the harm the Trump Administration is doing to the Hispanic community and enact legislation that improves the lives of Latinos, including making quality health care more affordable, protecting DREAMers and passing comprehensive immigration reform, expanding economic opportunity, and making it easier, not harder, for eligible voters to vote, and more.