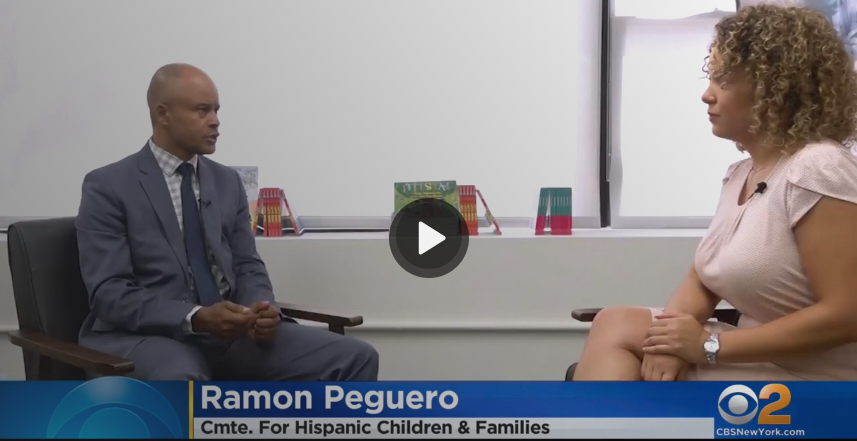 Last month, Gov. Kathy Hochul announced nearly $17 million in grants would come to New York City to combat child care deserts, but the funding may be too little, too late for some, CBS2’s Jessi Mitchell reported Monday.

An interactive map published by the state Council on Children and Families shows darker areas where residents find fewer open slots and higher rates of poverty. The Committee for Hispanic Children and Families just opened a new office in the South Bronx to connect families and providers to valuable resources.

Read and Watch the interview here.