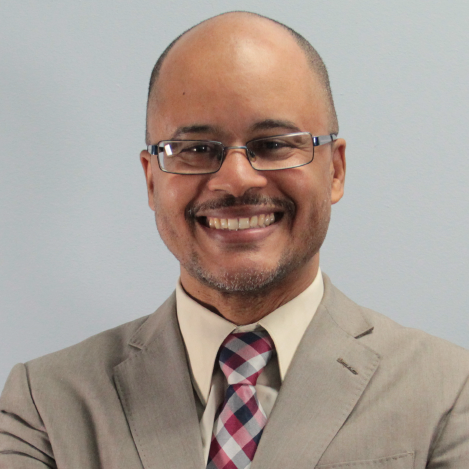 The Committee for Hispanic Children and Families, Inc. (CHCF) announces Ramon A. Peguero, Esq. as its New CEO & President

Mr. Peguero’s most recent post was as the Executive Director of Southside United H.D.F.C. (also known as Los Sures), the largest multi-service organization in South Williamsburg, Brooklyn. He has over 25 years of experience working in grassroots organizations that tackled the most challenging issues facing low income residents in New York: HIV and AIDS awareness, child and substance abuse, child development issues, housing, and senior health and nutrition education.

Mr. Peguero serves on several Boards of organizations that work to enhance the lives of New Yorkers. He is a Mayoral appointee to the Board of Directors of the Brooklyn Navy Yard Development Corporation, City Council appointee to the Civilian Complaint Review Board, and Board Chair of Nuestros Ninos Preschool Center. He was formerly a Board Member of Brooklyn Legal Services Corp A. and served as the first President of the Community Education Council (formerly the School Board) of which he was a member of for eleven (11) years. Mr. Peguero is the founder and director of both an Annual Community Thanksgiving Dinner and the Dominican Independence Day Celebration in Williamsburg Brooklyn. These events have been ongoing for the past fifteen (15) years.

He has a B.A. from Stony Brook University, State University of New York; an M.A. in Administration from Metropolitan College and his J.D. degree from CUNY School of Law, Queens College. Mr.Peguero is a Brooklyn native and currently resides with his wife and five sons in Queens, NY. He is one of seven (7) children raised by his mother under extreme financial difficulties, thus, no stranger to hardship and struggle. He is the embodiment of what education and hard-work can help you accomplish.

“The Board of Directors is very pleased to have Ramon A. Peguero, Esq., as the newly appointed President,” said Board Chair Gustavo Mazza. “Ramon brings to CHCF a wealth of knowledge and innovation highly relevant to our mission, as well as a track record of success in the New York community.”

The Committee for Hispanic Children and Families, Inc. (CHCF) is a New York-based social service organization, founded in 1982, dedicated to improving the quality of life for Latino children and families. CHCF is one of the few organizations in NYC that combines direct service with policy work to amplify the voices of the Latino community at the local, state, and national levels.

Today, the organization serves over 3,000 individuals annually through its three primary service areas: The Early Care and Education Institute (EC&EI), Youth Development (YD), and Policy and Advocacy Initiatives (PI). In partnership with more than 40 other community based organizations, including the United Federation of Teachers (UFT), NYS Office of Children and Family Services, NYU Steinhardt, and Unidos US, and through participation in initiatives such as City’s First Readers, CHCF empowers communities to directly mobilize for change and advocate for better lives for themselves and their families.