New York City education is at a decisive moment. A swath of major changes are being incorporated into the public education landscape: Universal Pre-K and the Common Core education standards present added responsibilities for our school system and community based organizations and, hopefully, will yield benefits for children and families throughout the five boroughs. While elevated learning standards and an extra year of schooling in the early childhood years are encouraging for the future of our children, however, they will only make the existing system more equitable if they include specialized supports and added investment in programming for students who are English language learners (ELLs).

For a long time, children’s first languages were seen as obstacles to their ability to learn English. We now know that this is a false premise based in an errant understanding of cognitive development. Research shows that developing a child’s first language is a key building block for second language acquisition. Linguistic assets—the knowledge of any language that a child brings to school—contribute to deeper language understanding and contextualization.

As a Puerto Rican woman who emigrated to the United States at age five, a former public school teacher and the Executive Director of a CBO providing wraparound youth development programs, I have seen and experienced the inequities in educational opportunities afforded children and young people learning English as their second (or third, or fourth) language. Because I could not initially understand English, and my first grade teacher was not trained to teach ELL children, she did not know what to do with me. So I slept in class every day.

Although I spent that first year sleeping, once I gained a working understanding of English I became my family’s translator. Multilingualism is more critical for young people than ever before, as social media, international business and closer international ties bring peoples and cultures together in the 21st century. Bilingual programs should be developed and accessible throughout the school system, as they provide the best opportunity for both ELL students and English proficient students to become fluent in multiple languages.

Over the past two weeks, Bank Street College of Education held its Summer Training Institute for public school teachers in preparation for New York City’s first stage implementation of the Universal Pre-Kindergarten expansion, at which I was the keynote speaker. I argued that we can only bring equity into the education system—and thereby eliminate the achievement gap that exists for young people of color and ELLs—if we have an institutional understanding that the unique abilities that children bring to school are assets in their education.

The better we prepare our educators to help children build on their languages and cultures, rather than replace their first language, the more ready our children will be to learn and thrive going forward. 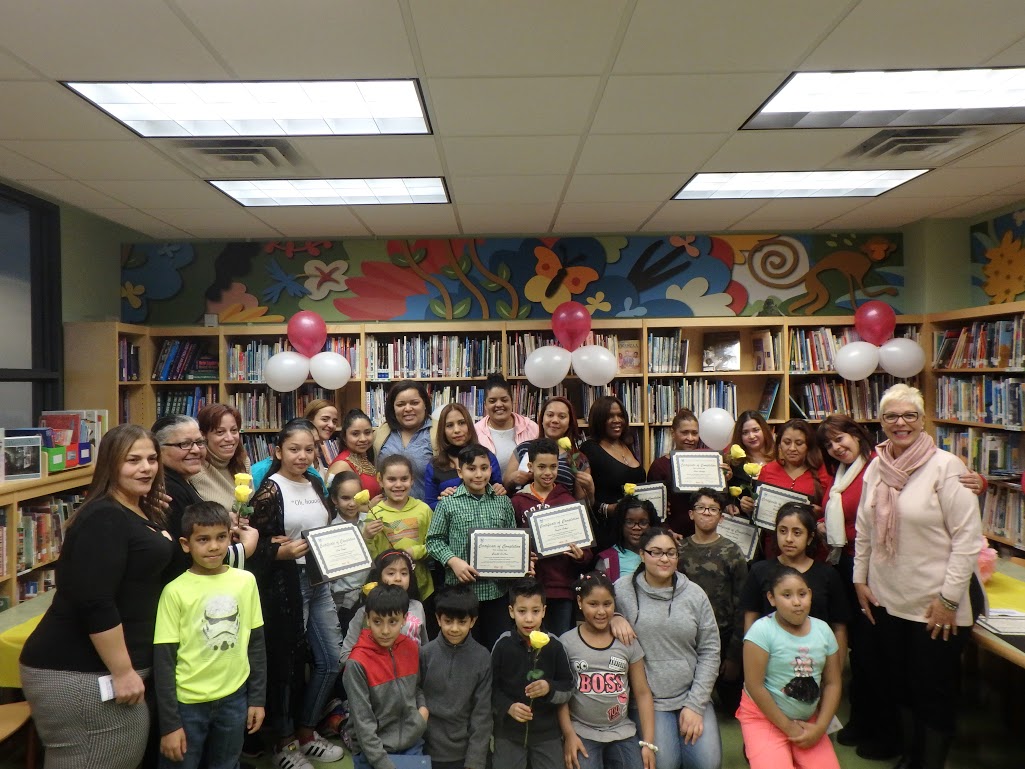 We’re hiring
Volunteer
Partner with Us