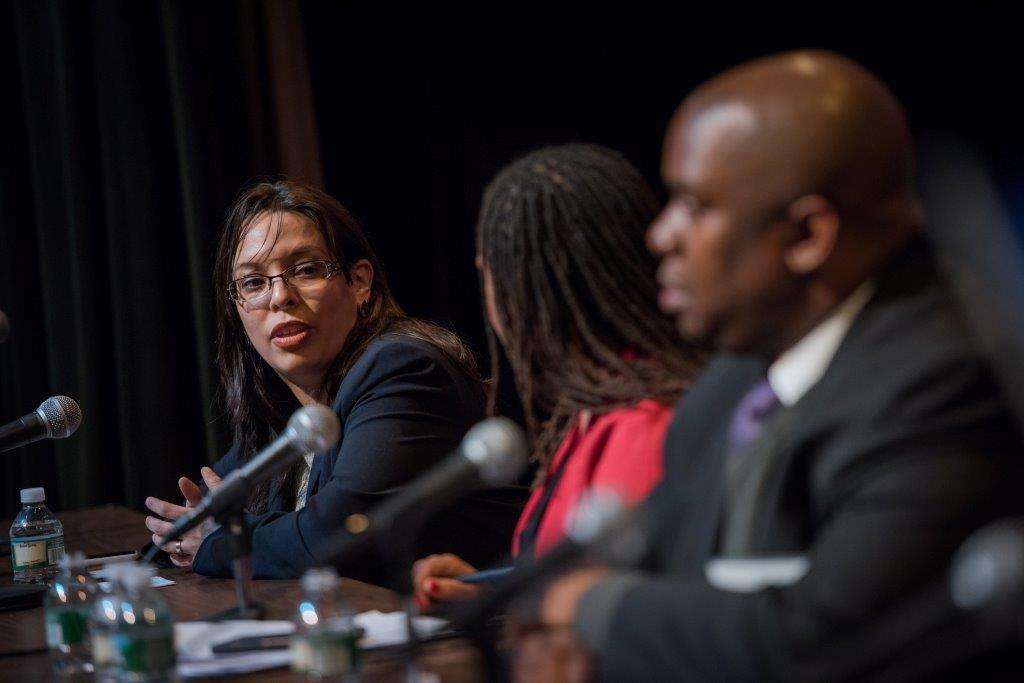 In September 2014, President Obama issued a challenge to cities, towns, counties and tribes across the country to become “MBK Communities” and institute local strategies for improving the wellbeing of all young people throughout their lives regardless of who they are, where they come from, or their circumstances. The six goals of the President’s Challenge are ensuring that all children 1) enter school cognitively, physically, socially and emotionally ready; 2) read at grade level by 3rd grade; 3) graduate from high school; 4) complete post-secondary education or training; 5) are employed once they’re out of school; 6) remain safe from violent crime.

Read more on the day’s event on the Department of Education’s website.

And read “My Brother’s Keeper Task Force: One-Year Progress Report to the President.”